Fallon Gentry is back in her hometown after leaving an affluent life in Dallas, and her cheating ex-husband, behind.  She's ready to start over, even if that means dealing with the pain of her first love's betrayal left buried in the past.

Lucas Chance is a working class guy leading a simple life.  He plays the part of the town ladies' man but deep down he's still reeling from old wounds, namely a heart shattered when the only woman he ever loved walked away.

They're both shocked when Fallon unknowingly shows up on Lucas's duplex door step, looking to rent the unit next door.  Lucas is too intrigued to tell her no and Fallon is too desperate for a place to live.  There's also the blazing attraction still between them.  Now as landlord and tenant, Fallon and Lucas battle their feelings.Will they discover the truth behind what drove them apart and take their only chance at true love?

On the run from her psycho ex, Laurel Wheeler stops in Chisholm Falls, Texas for snacks at a gas station just before it’s held up by two desperate criminals. When one robber begins firing, a handsome stranger named Jase Miles saves her life. Hoping to make a little money and thank her rescuer at the same time, the broke Laurel agrees to a secret deal regarding Jase, who's the town pariah.

But what starts as deception quickly turns complicated. Laurel begins to fall for the brooding man who hides his pain behind a mask of indifference. And Jase begins to fall for the sweet woman who, unlike everyone else in town, doesn’t treat him like a monster. Then a careless mistake shatters the fragile trust and their growing bond… perhaps beyond saving. 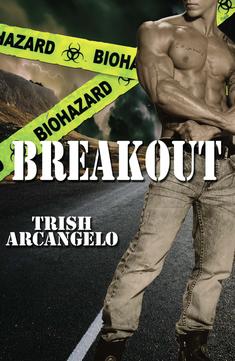 A global pandemic has killed most of the world’s population. Alone, Monarch Winslow struggles to survive. An empty house, gas station food and the hope of reaching a refugee camp in Austin, Texas keep her alive. Then one night an injured man breaks into her house. A dangerously sexy man.

Monarch is wary but intrigued. Corbin claims he’s a mechanic and she can’t reach the camp without a working car. She needs his help. But he needs hers, too. As the days pass, they work together and a tenuous relationship turns to turbulent desire. But Corbin refuses to discuss his past and his secrets lie between them. Falling for a man she knows nothing about could endanger her life, as well as her heart.

Meantime, a hundred miles away, is safety, perhaps even surviving family. She hopes. But Monarch is no more sure of that than she is of Corbin...​ 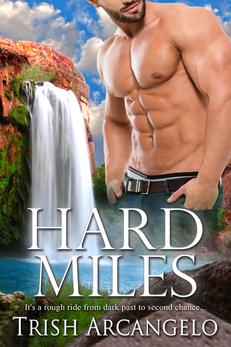 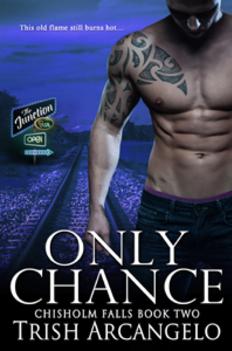